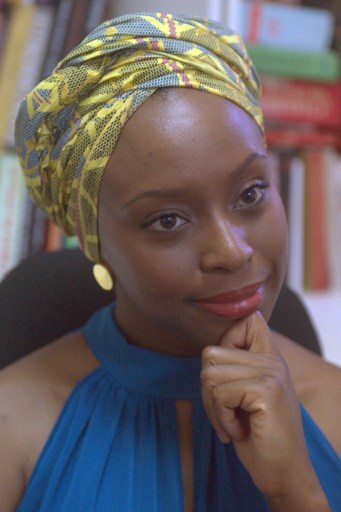 Nigerian writer Chimamanda Ngozi Adichie’s new novel, Americanah has been shortlisted for the $50,000 Baileys Women’s Prize for Fiction, a literary accolade reserved only for female writers in English from around the world.

Her book is up against Americans Jhumpa Lahiri’s The Lowland and Donna Tartt’s Goldfinch.

“Americanah,” a novel about race and identity has already won the US National Book Critics Circle prize for fiction. It was chosen over “The Goldfinch” author Donna Tartt and three other finalists.

The other finalists for the Bailey Prize are “Burial Rites,” an Icelandic murder mystery by Australia’s Hannah Kent; Irish author Audrey Magee’s World War II story “The Undertaking”; and British-Irish writer Eimear McBride’s impressionistic “A Girl is a Half-formed Thing.

The prize was previously known as the Orange Prize. The winner will be announced 4 June.