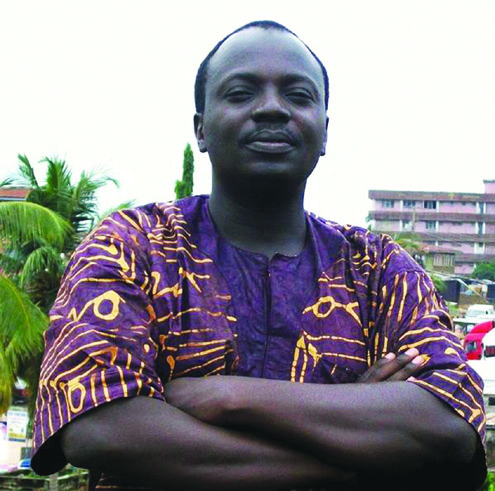 The Nigeria Liquefied Natural Gas (NLNG) Ltd, on Tuesday said that 124 entries had been received for the 2014 edition of the Nigeria Prize for Literature, Africa’s most prestigious literary prize.

The company made the announcement in a statement signed by Mr Kudo Eresia-Eke, its General Manager, External Relations. Eresia-Eke did not indicate which books are in the race.

The statement also said that five entries were also received for the award for literary criticism, introduced in 2012.

It quoted Eresia-Eke as saying that the entries were handed over through the advisory board for literature to the panel of Judges chaired by Charity Angya, a professor of Theatre and Drama, at the Benue State University.

Other members of the panel include: Prof. Ahmed Yerima, playwright and past winner of The Nigeria Prize for Literature, 2006 edition and Prof. Nasiru Akanji, a well-respected scholar and professor of Performing Arts at the University of Ilorin.

The statement said that on the panel is Prof. Mzo Sirayi, a playwright and Dean, Faculty of the Arts, at Tshwane University of Technology, South-Africa, who will serve as an international consultant.

According to it, emphasis on this year is placed on drama.

It said that for the award for literary criticism, which has not been awarded since its introduction; special consideration would be on critical essays on the works of the new generation of Nigerian writers.

The statement said that the entries for this award must have been published in a reputable international literary journal.

The Nigeria Prize for Literature, now in its 11 year, is sponsored by Nigeria LNG Ltd, to reward excellence and celebrate works of outstanding merit in literature.