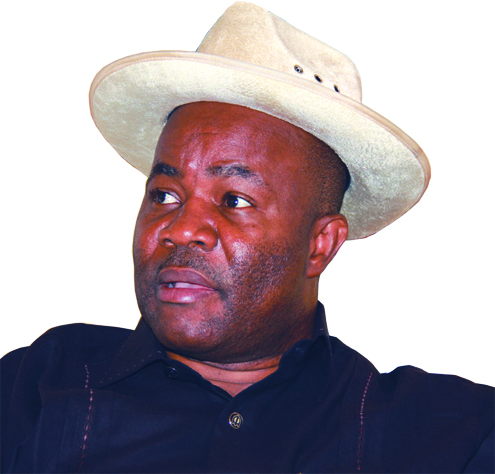 Governor Godswill Akpabio of Akwa Ibom has relieved two commissioners of their appointment.

This is contained in a statement by the Commissioner for Information and Communications, Mr. Aniekan Umanah, in Uyo on Thursday.

It stated that the minor reshuffle was to reinvigorate the machinery of government and drive further the Uncommon Transformation Programme of the state.

The commissioners, who were directed to hand over to the permanent secretaries, were Mr. Bassey Akpan, Finance; and Mr. Effiong Abia, Rural Development.

The statement also announced the removal of the chairmen of six state-owned parastatals and agencies.

The statement said the governor appreciated the former commissioners and board chairmen for their contributions to the development of the state and wished them success in their future endeavours.