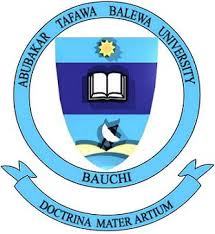 Notice of the appointment was contained in a statement signed by the Public Relations Officer of the institution, Zailani Bappa, on Friday in Bauchi.

Ibrahim’s appointment was announced by Ambassador Yerima Abdullahi, the Pro-chancellor of the university and Chairman, Governing Council of ATBU, Bauchi.

The public relations officer said that the letter of appointment, dated 24 April, was signed by the Registrar of the institution, Ali Deba.