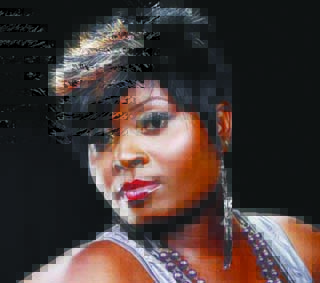 Kennis Music popular female singer, Essence, is presently in the studio for the production of her fourth album due for release soon.

Essence, who debuted 12 years ago with Truly Essence didn’t disclose the album’s title. She also has two other albums Essential (2010) and Quintessential, a reloaded album of Essential, 2011.

She has featured in collabos with Nigerian top acts such as Naeto C, OJB, Jaywon and K Solo among others.