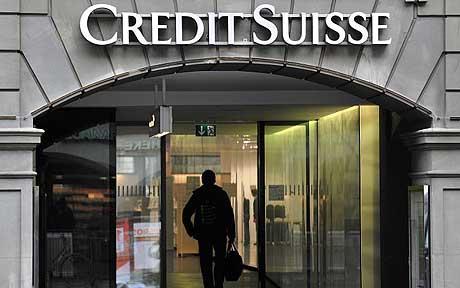 The United States hit Credit Suisse with criminal charge Monday for helping rich Americans evade taxes, ahead of an expected guilty plea and $2.6 billion fine by the giant Swiss bank.

The charges were filed ahead of the expected announcement of a plea deal between the bank and the Justice Department, in which the bank will admit to helping two clients as part of a long program of offering offshore nominee account services to many Americans to help them avoid taxes.

According to Dow Jones Newswires, the bank will also agree to pay $2.6 billion in fines, including $1.7 billion to the Justice Department, more than $700 million to the New York State banking regulator, and $100 million to the Federal Reserve.