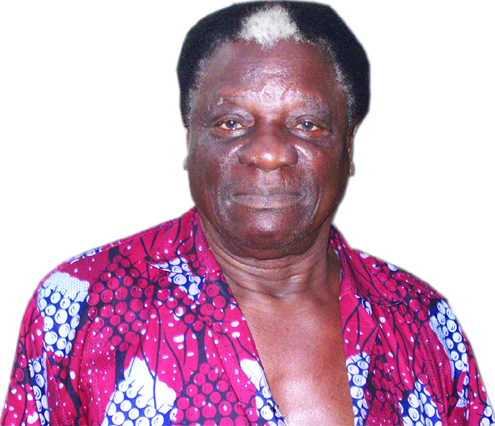 Despite the involvement of the United States of America, the United Kingdom and other countries in the rescue effort of the abducted schoolgirls in Borno State, foremost highlife musician, Dr. Victor Abimbola Olaiya (OON), is worried that the girls were yet to be rescued several weeks after.

In a chat in his Stadium Hotel, Surulere, Lagos office on Tuesday, the ace trumpeter lamented that although the promise of assistance by the US government and others was heartwarming, it seems the effort is not yielding the desired result as the girls are still being held in captivity.

“The news that the US and other countries pledged to assist Nigeria in its efforts at rescuing the girls as well as the fight against terrorism was most heartwarming and it could not have come at a better time when the whole world was getting agitated about the continued holding of the girls. Several days after, the efforts are yet to record any positive result and this is quite disheartening and most worrisome,” Olaiya noted.

He added that he is also not comfortable with the conflicting reports on the whereabouts of the missing girls and therefore called on concerned authorities to do something urgent about the release of the girls and stop playing unnecessary politics with the issue.

He urged parents of the affected girls to remain steadfast and believe in God, while expressing optimism that very soon, their children will be returned to them safely.