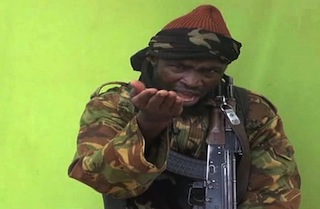 The Spokesman for the agency, Jiang Jun told reporters at a press conference in Beijing that many Internet sites have been placed under surveillance.

He called audio and video materials that promote terrorism a “cancer” of the Internet.

“The terrorist forces have turned the Internet into a principal tool for their operations,” he said.

He said that the groups have sought to spread terrorism and violent beliefs and teach terrorist skills online.

He added that such actions must be struck down decisively.

China launched a campaign on Friday to rid the Internet of audio and video materials that promote terrorism and violence.

According to SIIO, the move is aimed at safeguarding social stability in northwest China’s Xinjiang Uygur Autonomous Region and long-term peace.