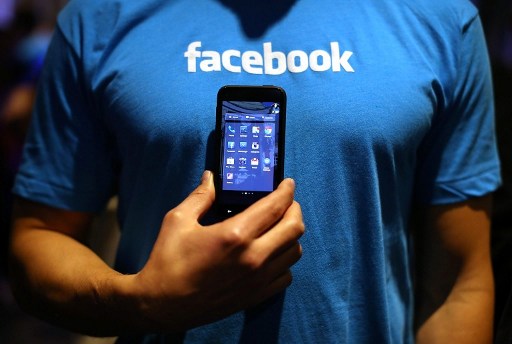 British authorities will question Facebook over an experiment in which the social network secretly manipulated the feelings of users to test their mood, officials said Wednesday.

Facebook tampered with the system used to create news feeds for 700,000 users to test “emotional contagion” for one week in 2012 without their knowledge. It did not seek explicit consent beforehand, but claims its Terms of Service contract with users permits blanket “research”.

The Information Commissioner’s Office, Britain’s independent data watchdog, said it was now looking into the case.

“We’re aware of this issue and will be speaking to Facebook, as well as liaising with the Irish data protection authority, to learn more about the circumstances,” a spokesman told AFP.

Facebook’s European headquarters are based in the Irish capital Dublin, meaning EU laws, not US ones, apply to its operations.

News of the psychological experiment has caused anger among Facebook’s more than one billion active users, with some calling it “super disturbing”, “creepy” and “evil”.

The study, conducted by researchers affiliated with Facebook and Cornell University and the University of California at San Francisco in the United States, was published in June.

Facebook said it was “happy” to answer the British regulator’s questions.

“It’s clear that people were upset by this study and we take responsibility for it,” a Facebook spokesman told AFP by email.

“We want to do better in the future and are improving our process based on this feedback.

“The study was done with appropriate protections for people’s information and we are happy to answer any questions regulators may have.”