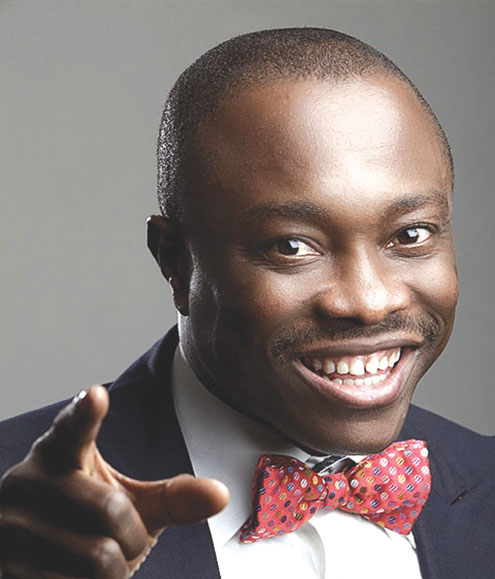 The ninth edition of Julius Agwu’s Crack Ya Ribs in the United Kingdom, is scheduled to take place in London on 24 August, P.M.NEWS Entertainment Cafe has learnt.

Billed to hold at Hackney Empire Theatre, the event will parade some of the finest comedians and musicians from Africa. Two prominent London based disc jockeys, DJ Abass and DJ Osa Jatt are also on the bill.

There will be many surprises at this year’s edition of the event as the organizers are set to re-write history and set a new record for comedy concert. In the next couple of days, the organizers will release the line up of entertainers for this year’s event.

Over the years, Crack Ya Ribs has grown to be one of Africa’s biggest comedy concerts. It has held in different cities across the world such as Atlanta, Texas, Glasgow, Manchester, Lagos, Abuja, Port Harcourt and London