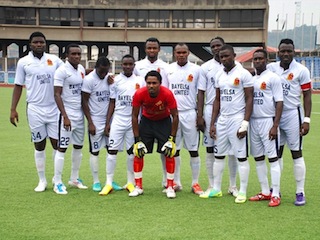 Professional Football League top guns Bayelsa United of Yenagoa and Gateway FC of Abeokuta will now trade tackles on Friday at the FIFA Goal Project, Abuja in a 2014 Men Federation Cup Round of 16 match.

Earlier scheduled for Thursday, the game was moved by 24 hours after Gateway FC appealed to the Nigeria Football Federation, NFF, for time to recover from a Nigeria National League clash with Go-Round FC of Port Harcourt in Abeokuta on Tuesday. 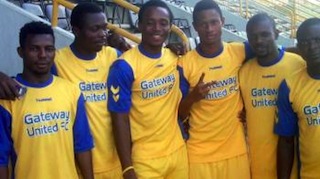 “We have decided to move the match to Friday at the same venue since Bayelsa United FC tendered no objection to the appeal,” Ruth David, Head of Federation Cup Unit, said on Thursday.

All the other seven matches in the Round of 16 are scheduled to be played on Thursday.