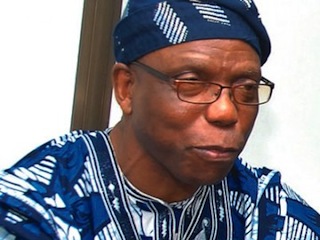 Eight operators of illegal universities across the country, which have been closed, are being prosecuted, the National Universities Commission (NUC) says.

The illegal universities were published in NUC’s weekly bulletin and made available to NAN on Wednesday in Abuja.

“In addition to the closure, the following ‘Degree Mills’ are currently undergoing court actions; the purpose of these actions is to prosecute the proprietors and recover illegal fees and charges on subscribers.

“For the avoidance of doubt, anybody who patronises or obtains any certificate from any of these illegal institutions does so at his or her own risk.

“Certificates obtained from these sources will not be recognised for the purposes of NYSC, employment and further studies.”

The bulletin also listed 55 illegal universities which had not been licenced and were closed down for violating the Education Act of 2004.