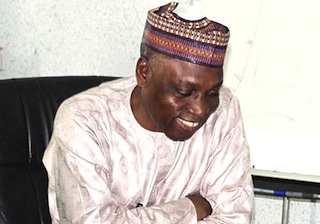 The construction of a new terminal at the Mallam Aminu Kano International Airport will boost commercial activities in Kano when completed, an official has said.

The Managing Director of the Federal Airports Authority of Nigeria (FAAN), Saleh Dunoma, was quoted as making the statement while inspecting work at the Kano airport.

A statement released by FAAN quoted the Chinese contractors as saying that the terninal is 35 percent completed.

He added that work is going on as scheduled.

The terminal is being constructed by CCECC.