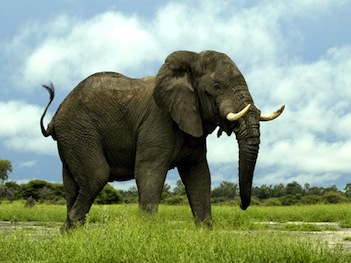 Seven people including one child have been trampled to death by rampaging elephants that strayed from the southern Liwonde National Park into a nearby village, police said Tuesday.

The two beasts charged into Nyambi village, trampling an eight-year-old child, a 75-year-old man and five others who failed to outpace the gigantic mammals.

“This was the highest death toll caused by elephants in recent memory,” said Andrew Mayawo, a police spokesman from Maching district.

The elephants were later herded back to the national park with the help of police and environmental experts, Mayawo said.

“The problem is that the villagers have vandalised the barbed wire fence which keeps the elephants at bay.”