Health benefits of milk under scrutiny 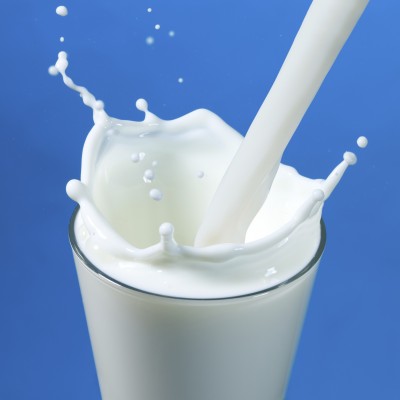 For centuries doctors and nutritionists have recommended drinking lots of milk to strengthen one’s bones and boosting one’s health. Now, the centuries-old beliefs are being challenged in a new study.

The findings may warrant questions about recommendations for milk consumption, although further research is needed, its authors said, as the association may be purely coincidental.

Higher milk intake was not accompanied by a lower risk of fractures but “may be associated with a higher rate of death”, the study said.

Among the women, 180 per 1,000 in the group which drank three glasses of milk or more a day died during a 10-year period, compared to the group average, independent of milk consumption, of 126 per 1,000.

Among those who drank a glass or less per day, the rate was 110 per 1,000, co-author Karl Michaelsson of Uppsala University told AFP.

“The higher risk of mortality was evident with all types of milk: full-fat, half-fat and skimmed milk,” Michaelsson added — and started from a daily intake of about two glasses of milk.

At a lower consumption of half a glass to one glass per day, “there was a tendency of slightly reduced hip fracture risk” compared to zero intake, but the same was not true for mortality risk.

The team found that fermented milk products like cheese or yoghurt were associated with lower mortality and fracture rates, particularly in women.

One reason, the authors speculated, is that milk, but not cheese, is high in D-galactose, a type of sugar that in animal studies was shown to hasten ageing and shorten lifespan.

The researchers said it was impossible to draw any conclusions or make recommendations on milk consumption until further work is carried out.