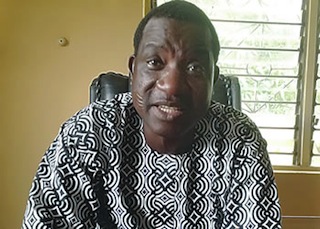 Lalong, who paid N5.5 million for the nomination and express of interest forms at the party’s headquarters in Jos, said there was need for “urgent change” in the Plateau.

“Plateau must change its political leaders if we must move forward,” Lalong, a former member of the PDP, told NAN shortly after he picked the form.

He said he had prayed and fasted before making up his mind to contest, and declared that he was in the best position to bring “sanity” to the state because of his experience.

The ex-speaker, however, expressed the optimism that he would clinch the APC ticket.