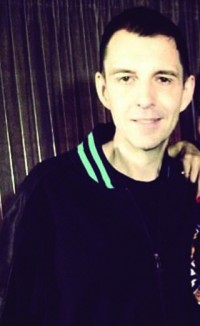 World Famous DJ, Tim Westwood is set to return to Lagos, Nigeria on 14 November for the final Heineken Green Light Party this year.

The last Green Light party will take place at Club Quilox, Victoria Island, Lagos,  and it promises to be fun.

Westwood is the only well-known DJ playing Hip-Hop on official radio in Britain. He was named ‘Best UK Radio DJ’ at the MOBO Awards in 2000 and 2003.

Westwood is also a very big fan of Nigerian music. He has featured quite a number of Nigerian artistes on his show from D’Banj, Wizkid, Davido, Iyanya to rappers like M.I, Jesse Jagz, Ice Prince, Show Dem Camp and many more.