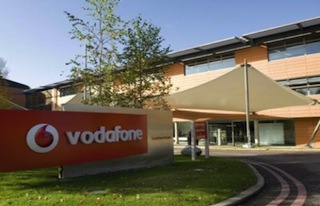 Vodafone’s profits plunged in the first half, hit by much lower one-off tax gains and costs linked to a series of acquisitions, the British mobile phone giant said on Tuesday.

The British group, which lags only China Mobile in terms of subscriber numbers, is snapping up companies after last year selling its 45-percent stake in Verizon Wireless to Verizon for $130 billion, clinching one of the biggest transactions in global corporate history.

It has since snapped up a number of companies.