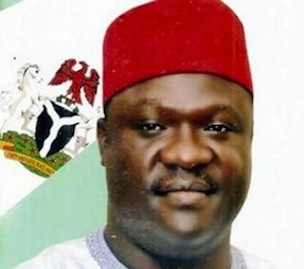 The Speaker of Taraba House of Assembly, Mr Josiah Kente has resigned his position.

Kente told journalists on Monday in Jalingo said he had forwarded his resignation letter to the Clerk of the assembly.

The speaker said he took the decision in the interest of peace in the state.

NAN recalls that Kente was elected speaker in November 2013, following the death of his predecessor, late Mr Haruna Tsokwa.

He thanked the people of the state and members of the seventh assembly for their cooperation during his one year tenure as speaker.