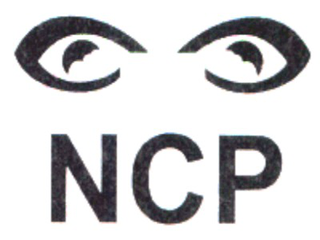 He thanked the delegates for conducting themselves in an orderly manner.

NAN reports that Akele was not present at the election, which was conducted through open secret ballot.

He, however, wrote a letter to explain why he was absent.

The electoral committee of the NCP read the letter to the delegates, who accepted to go ahead with the election.

Meanwhile, Adeoye told NAN that he would appeal against Akele’s victory at the election.

He claimed that the election did not follow due process.

NAN reports that the party’s candidates for the House of Assembly, House of Representatives and Senate in Lagos State were all unopposed.