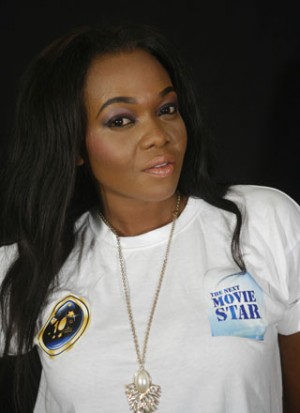 In what will go on to be an eventful and most emotional period in the house, the wind of eviction that swept through the house left many of the remaining housemates dumbfounded.

First to be evicted from the house was Steve Eghosa Enagbare. The 27-year-old Edo State-born undergraduate of Civil and Water Resources Engineering at the University of Maiduguri was voted out by his follow housemates in a ballot after a task called the ’Knowing Me Knowing Me’ Game.

A twist however was added to the scenario as Okeze Sheila, the acting captain, was exempted from the whole eviction exercise. Ironically, she was not in the good books of the other housemates. After the whole voting excise, Steve, Joseph Ochei, Onyeka Emechebe, and Blessing Saxone were all put up for eviction, with Steve amassing more votes from his fellow housemates.  The display of emotions was evident as tears flowed freely from the other housemates in solidarity with the evicted colleague.

However the dust surrounding the eviction of Steve was yet to abate, when a few days later four other housemates were evicted to the surprise of many.

The Housemates were Segun-Dabo Olaetitan, Yetunde Barnabas, Wisdom Sosu from Ghana and Judith Ugbe. Meanwhile, all the evicted housemates were hosted to a lavish eviction part at Chill Zone Lounge in Omole Ikeja on Saturday 29 November.

This year’s edition was tagged ‘Live Your Dream’ and is the tenth anniversary edition of the show.