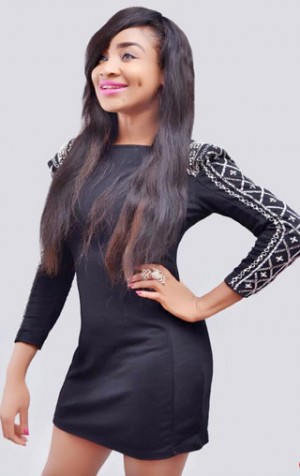 The show, which showcases people who have demonstrated positivity against all the odds, is produced, financed and hosted by Princess and is aired in 48 countries including United Kingdom and Nigeria.

Guests of the show have included political figures, business leaders, global players, popular stars and ordinary people who have done something extraordinary.

She will soon make her debut as actress in Obi Emelonye’s new TV series, The Calabash.