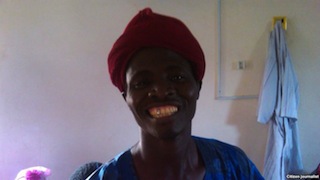 The Public Relations Officer of the Kano State Censorship Board of which Dan Ibro was a member, Malam Balarabe Tela, disclosed this to NAN in Kano on Wednesday

Tela said the comedian died on Wednesday at the age of 42 at Annur Hospital, Kano, after an illness.

He said the deceased had left behind four wives, 17 children, an aged mother and several relations.

He said the artist had since been buried at his home town, Danlasan, in Warawa Local Government Area of the state, according to Islamic rites.