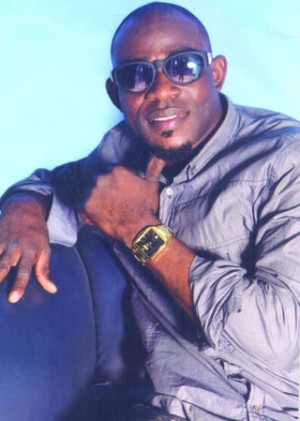 A young and talented Fuji musician, Sikiru Moyegbeso, has hit the town with maturity.

The Ijebu-Ode-born singer told P.M.NEWS Entertainment Cafe that the CD was released at this time to allow his fans and other Nigerians to enjoy Christmas and New Year with a different type of fuji music, apart from the ones they were used to.

According to Sikiru popularly known in town as Lemon, the CD was packaged with the support of Shakfat Entertainment and Records for the best of the season.

Lemon, who started music in 1996, like others musicians, had it rough in his career with the loss of both parents early in his life.

Naturally, this hindered his education with nobody to care for him and his future looked dark. However, God later opened the prosperity gate for him and put a smile on his face.

He said that the bitter aspect of his life was that he lost his sight when he was under 20 years of age in Ikorodu. Lemon stated that he later regained his sight after two years with assistance from a Lagos-based drummer called Bobby Eko, who is now deceased.

He explained that the late Bobby Eko took him to an herbalist in Ikorodu who assisted him to regain his sight.

Sikiru said he is from the same compound in Oju-Isagbola in Ijebu-Ode with the Fuji music star, Alhaji Wasiu Ayinde Marshall, who has made his mark in the industry.

Lemon  thanked God for his blessing and thanked his fans, particularly those in Ikorodu and Lagos Island, for their support and interest in him.

He solicited their continued support for him as he promised to take Fuji music to the next level so that efforts of the past leaders in the industry would not be in vain.