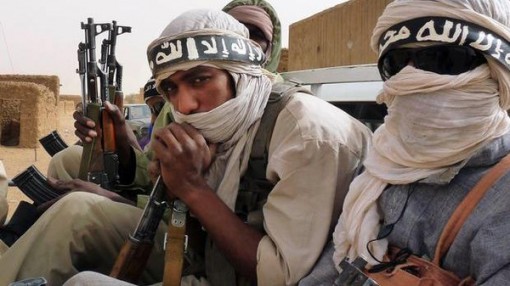 A Libyan senior oil official who represents his company in the OPEC cartel is believed to have been abducted in the militia-held capital Tripoli, a company official said Tuesday.

Samir Salim Kamal, an engineer with the National Oil Company who is also Libya’s governor for OPEC, has not been seen since Thursday when he left the company’s offices.

“His friends last saw him on Thursday afternoon as he left the NOC headquarters” in central Tripoli, an official at the company, who did not want to be named, told AFP.

Nobody has claimed responsibility for his apparent abduction and the family of the engineer has received no news about him since his disappearance, the official said.

Libya is one of 12 members of the Organization of the Petroleum Exporting Countries (OPEC), whose current secretary general Abdullah El-Badri is Libyan.

Kidnappings are common in Libya, which has been sliding deeper into chaos since the 2011 overthrow of longtime leader Moamer Kadhafi, with rival governments and powerful militias battling for territory.

The internationally recognised government and elected parliament decamped last year to the country’s far east after the Fajr Libya (Libya Dawn) militia alliance seized Tripoli and set up its own administration.

Oil is Libya’s main natural resource, with a pre-revolt output capacity of about 1.6 million barrels per day, accounting for more than 95 percent of exports and 75 percent of the budget.

But production fell to about 350,000 barrels per day in December as Fajr Libya launched a bloody offensive to try to seize control of key eastern terminals.

The army and Fajr Libya this week declared a ceasefire following an agreement at a meeting in Geneva over the weekend on a roadmap to form a unity government.