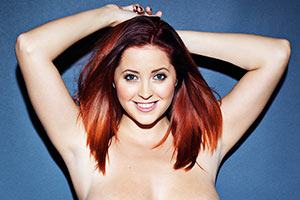 British tabloid The Sun will no longer feature topless women on its page three, ending a controversial tradition that has lasted decades, according to reports on Tuesday.

The Times, which like The Sun is owned by Rupert Murdoch’s News UK, reported that last Friday’s edition of the tabloid would be the last to feature a topless model.

The four-decade old feature had long been criticised as sexist by campaigners and Murdoch himself described it as “old fashioned” last year.

A petition to stop The Sun, which is one of Britain’s most read newspapers, featuring topless models gathered more than 217,000 signatures.

The No More Page 3 campaign welcomed the change, calling it “truly historic news and a great day for people power”.