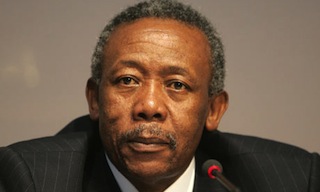 Selebi was jailed in 2011 for 15 years for accepting cash and gifts from a convicted drug trafficker but was freed three years ago on medical parole.

His release on medical grounds after serving less than a year was viewed with cynicism by many South Africans. He was sometimes spotted shopping in Pretoria, driving a BMW after his release.

Formerly a respected freedom fighter and diplomat, Selebi fell from grace after befriending a convicted drug dealer, leading to his conviction on graft charges.

“He was one individual who made immense contribution to the liberation of this country,” said Khoza, adding his conviction “was a sad point in his life.”