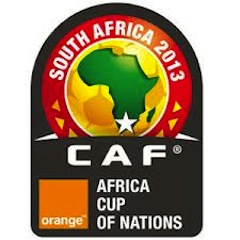 Sunday’s clash in Malabo between two teams who took part in last year’s World Cup is the headline game of the last eight as the three-week tournament enters the knockout stage.

Ghana, another of the African sides who featured in Brazil six months ago, play Guinea in Malabo earlier on Sunday.

On Saturday, hosts Equatorial Guinea seek to continue their fairy tale run when they face Tunisia in Bata after a derby between Congo and neighbours the Democratic Republic of Congo.

Matches previously scheduled for the small eastern town of Ebibeyin and Mongomo have been moved because of fears over security and the condition of the pitches. Algeria, the leading African team in the FIFA rankings, have continued their marked improvement over the last 12 months, including taking Germany to extra time at the World Cup.

Since then five wins out of six in Nations Cup qualifying have been followed by victories in the group stage over South Africa and Senegal. But Ivory Coast, who got off to a slow start before eliminating Cameroon in a crunch game on Wednesday, are now brimming with confidence.

“We are three steps from the deciding game and the teams in the quarter-final can’t help but dream of the final. We will not lose this quarter-final,” said Coach Herve Renard, who will have forward Gervinho back from suspension.