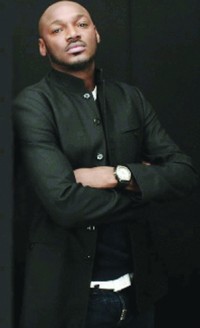 The organisers of the Nigerian Entertainment Industry Health Insurance Scheme (NEIHIS) are making frantic efforts towards the scheme’s successful kick off and the institutionalization of the Nigerian Entertainment Industry Health Trust Fund (NEIHTF). Part of these efforts is the appointment of Goodwill ambassadors that will be unveiled to the public in phases.

“These great entertainment personalities have made themselves available to join NEIHIS in the institutionalization of the scheme and finally put an end to avoidable deaths and other health challenges enveloping the entertainment industry. Other sets of goodwill ambassadors will be unveiled in phases in the month of February,” said Seun Apara, the chief promoter of the initiative.

In the last one week, the ambassadors who have identified with, and also undergoing enrolment procedures for the NEIHIS have been involved in the shooting of Public Service Announcements (PSA) for the scheme.

The PSAs are meant to feature prominently on partner television and radio stations with a view to educating practitioners about the scheme and encouraging mass enrollment.