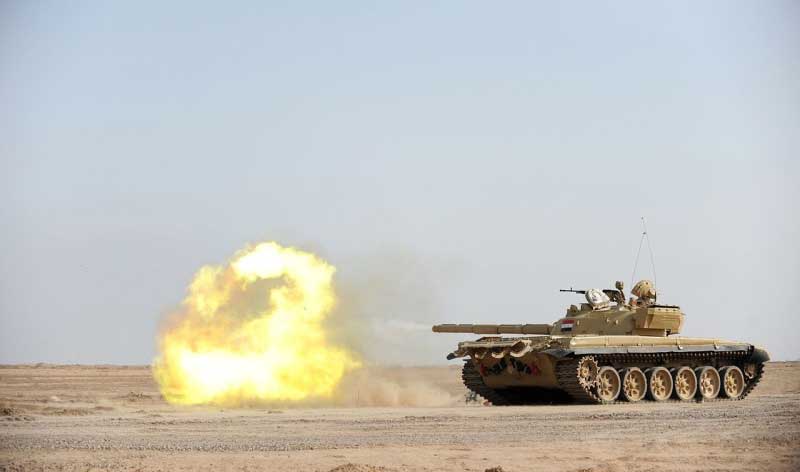 According to the report, the heavy arms come from redundant equipment of the armies of the former Warsaw Pact.

The arms are to be carried by a huge Antonov An-225 Mriya transport plane from the airport in Ostrava, north Moravia, Czech Republic.

The aircraft is scheduled to make three flights to Nigeria, the first part of the arms will be sent there within a few days, according to the report.

“The tanks had to be delivered quickly so that the Nigerian army had vehicles to fight with,” Hynek told MfD.

According to unofficial information, the military vehicles are being sold for more than $8 million, reported Prague Post.