Halima Abubakar, Annie Macaulay Explain ‘How I Was Raped’ 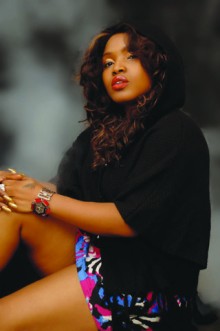 Nollywood actress Halima Abubakar has dragged Annie Macaulay, wife of  music star, 2Face Idibia, to the set of a new movie, How I Was Raped.

The two actresses, who have remained friends in the industry over the years, will co-star in the flick that focuses on sexual abuse, its implication and positively shed light on how to deal with such issue.

How I Was Raped is the second work of Halima produced from her stable Modehouz Entertainment. Her debut was Mistress.

The movie, being shot at location in Lekki, Lagos, also features other top actors.

Halima, as a United Nations peace ambassador, has been carrying out sensitization on the issue of sexual abuse.