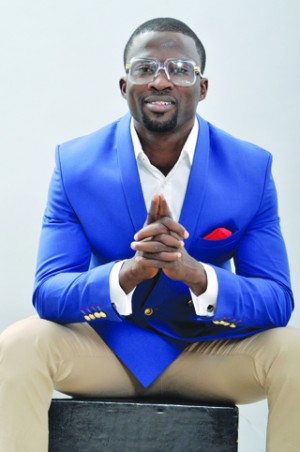 The songs, according to Malaika, are aimed at motivating and influencing Lagosians to vote for the presidential candidate of the party massively.

Malaika has also recorded songs for Lagos State Governorship candidate, Mr. Akinwunmi Ambode in order to emerge the next governor of the state under APC, as well for Abiodun Faleke, APC House of Representatives candidate.

“The majority of my fans are APC. I have to support them. And presidential candidate of this party is the only man whom I have faith in to lead this country to the promised land. APC candidates are the only politicians that have shown good character to lead Nigeria to the promised land. This is the reason I am committing myself. I support good government for my fans,” he said.

The songs will the released on social media any moment from now.