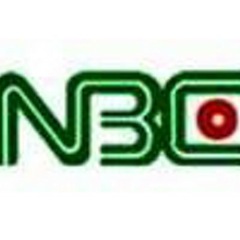 The National Broadcasting Commission (NBC), Benin Zone, has warned all broadcasting stations under the zone against collecting money to air news items.

The Director, Broadcast Monitoring of the Commission, Sir Chris Okoyomoh, gave the warning at Political Broadcast Meeting held in Benin.

“Let us be honest, decent and fair to all. Let us remember that news is not for sale. Don’t ask for money for news that is of interest to the people.”

While noting that broadcast stations were sliding to the past, Okoyomoh warned them to desist from airing hate and offensive languages, just as he accused broadcast stations of giving fake telephone numbers to members of the public during a phone-in programme.

“The phone-ins are no longer objective. We have investigated and found out that stations give two different numbers and the number they give to those they know is what will connect.

“Don’t blame NBC as reason for rejecting offensive adverts. Tell politicians what is not good for broadcasting. We should educate the public who are owners of the airwaves,” Okoyomoh said.