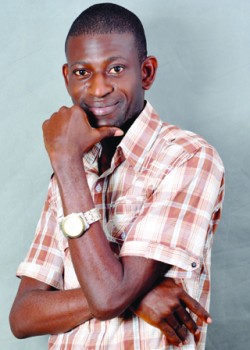 The album titled Vessel, according to Tope, is a 3-Tracker. They are Anointed Vessel, Oselu Nigeria and Ojumo Timo Mi Loni.

Tope, who was named ‘Anointing’ by the late Pastor Elijah Akinade, started music after completing his Ordinary National Diploma at The Polytechnic Ibadan, Oyo State .

He formed his band, Tope Anointing & Loggos Band, after leaving a group called Alafia group in 1996.

The Abeokuta, Ogun State-born singer said that the album is pure gospel with a mix of contemporary music. It will be released in the first quarter of this year.