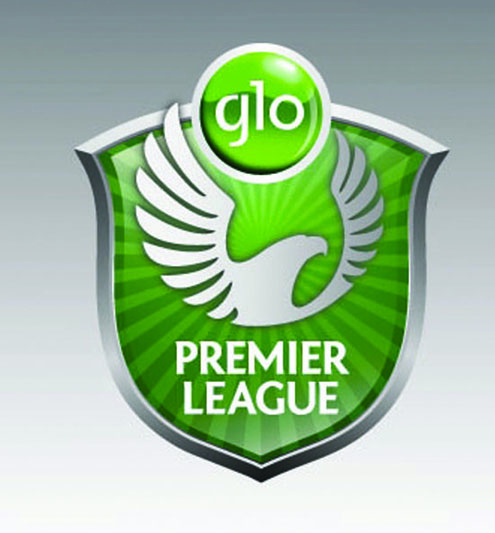 Champions Kano Pillars are away to Heartland FC in Owerri, while El-Kanemi Warriors, who will still play their home matches in Kano as they did last season, host Nasarawa United FC.

Top cadre returnees 3SC of Ibadan are away to fellow returnees Wikki Tourists in Bauchi while Sunshine Stars visit Sharks FC in Port Harcourt and Giwa FC are at home to Abia Warriors in Jos.

Meanwhile, as part of preparations for kick-off of the Professional Football League season, the Nigeria Football Federation will hold a seminar for Premier League referees on Thursday, 5 March.

A seminar for match commissioners has already been slated for 2-3 March in Abuja, with another seminar for Match Assessors to hold in Abuja at a date to be determined.

Chairman of the NFF Referees Committee, Yusuf Ahmed Fresh confirmed the dates, adding that a seminar for referees in the National League and Nationwide League will hold in the different zones 7-8 March.