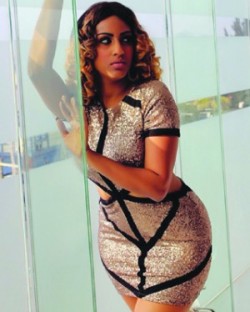 Ghanaian star actress, Juliet Ibrahim has debuted as a director of a yet to be released movie titled Ewhas.

The actress revealed that she is excited about her debut as a director after so many years of being an actress and producer.

“On my directorial debut, I can’t wait to share my work with the world. Thanks to everyone who believed in me and accepted to be part of this project and my dream,” Juliet said.

She added: “My fans should watch out for Ewhas. It’s coming soon on your screen,” she promised.