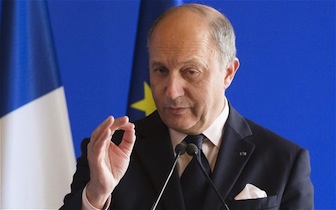 “It is necessary that there be full commitment from Nigeria in the fight against Boko Haram,” Fabius told reporters.

Fabius — in the region to raise international funds to combat the Islamist group’s spreading insurgency — was speaking in the Niger capital Niamey after earlier stops in Chad and Cameroon on Saturday.

Boko Haram first emerged in 2009 in Nigeria and have more recently spread their insurgency to the country’s neighbours Chad, Cameroon and Niger, which have now been drawn into the battle to stop the extremists.