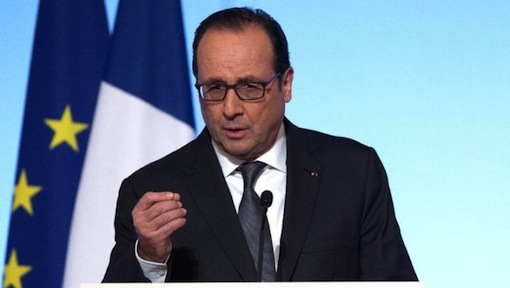 Similarly, Belgian Foreign Minister Didier Reynders denounced Saturday the killing of five people, including reportedly a Belgian national, in a “cowardly attack” on a Mali nightclub.

“My thoughts are with the victims and their families,” Reynders said on the sidelines of an EU foreign ministers meeting in the Latvian capital Riga.

Reynders said he believed the dead included a Belgian national, but the Belga news agency reported that the ministry of foreign affairs in Brussels could not immediately confirm that information.

At least one gunman entered the nightclub in an area of the Mali capital Bamako which is popular with expatriates and opened fire in the early hours of Saturday, local police said.

“This is a terrorist attack, although we’re waiting for clarification. Provisionally, there are four dead — one French national, a Belgian and two Malians,” a policeman told AFP, adding that the dead included a police officer who had been passing the restaurant.

A source at the Gabriel Toure hospital in Bamako said a third European, whose nationality was not immediately clear, had died on arrival, while eight people were wounded.