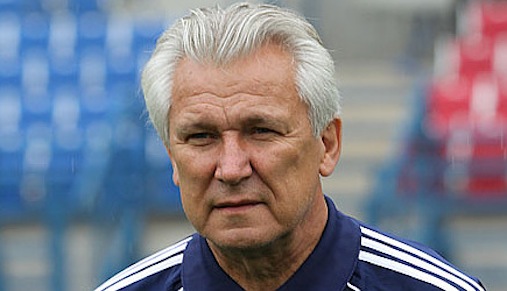 The number of coaches who have left 2015 Africa Cup of Nations qualifiers rose to four at the weekend when Mali parted company with Pole Henryk Kasperczak.

A Mali Football Federation statement said the contract of the 1974 World Cup midfielder would not be renewed.

Mali were cruelly eliminated after the first round in Equatorial Guinea two months ago, losing a drawing of lots with Guinea to decide who qualified for the quarter-finals.

It was a bitter blow for the ‘Eagles’, who have consistently punched above their weight at the Cup of Nations and finished third at the previous two tournaments.

Kasperczak also coached Mali in 2002, guided the hosts to fourth at the Cup of Nations.

He managed Ivory Coast, Tunisia, Morocco and Senegal, too.