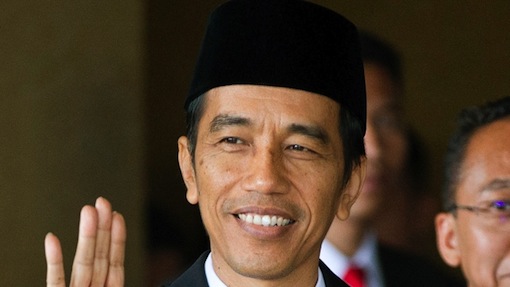 Indonesia on Thursday introduced a ban on small retailers selling most alcoholic drinks, the latest move to curb drinking in the world’s most populous Muslim-majority country, despite opposition from the industry and in tourism hotspots.

The ban restricts the sale of beer and pre-mixed drinks — such as spirits with soft drinks — to large supermarkets only, outlawing sales in the country’s 16,000 minimarts and 55,000 other small shops. Hotels, restaurants and bars are unaffected.

There had been particular anxiety about how the ban might affect tourism on the Hindu-majority resort island of Bali.

However, Trade Minister Rachmat Gobel — who was shouted at during an ill-tempered meeting with community leaders in Bali last weekend — has now pledged to ease the restrictions on the island to ensure street vendors can still sell beer at the beach.

The national ban is the latest sign that conservative forces in the country of 250 million people are pushing back against growing alcohol consumption, and comes the same week that Islamic parties proposed a total ban on drinking.

The trade ministry has justified the ban on sales at small retailers on health and moral grounds, as concerns grow that underage drinking is being fuelled by wide availability in local neighbourhoods.

Lawmaker Fahira Idris, the founder of the National Anti-Alcohol Movement and a leading proponent of the measure, likened alcohol to a “machine killing our youth”.

But major brewers have voiced their unhappiness.

Multinational giant Diageo, which distributes well-known brands such as Guinness in Indonesia, called the ban “regrettable”.

The Indonesian Brewers Association, which represents the country’s major beer distributors, said it amounted to prohibition in smaller towns where big supermarkets are scarce.

Indonesians are among the lowest consumers of alcohol per capita in Southeast Asia — more than 90 percent of the population describe themselves as Muslim, and drinking is against Islamic law.

However, alcohol is widely available in bigger cities and tourist areas, and industry data shows beer sales have been growing annually by roughly five per cent.