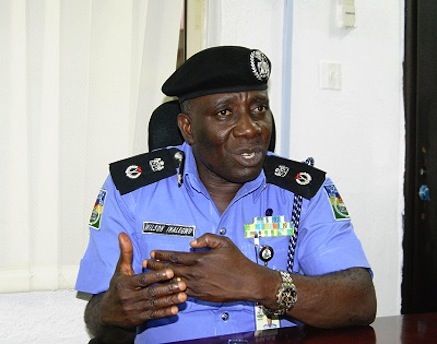 The FCT Police Command has recovered six stolen cars and arrested 11 suspects in connection with various crimes in the last one month in the territory.

The Commissioner of Police in charge of the territory, Wilson Inalegwu, disclosed this on Tuesday while briefing newsmen on the achievements of the command.

He listed other recovered stolen items as 50 rustled cattle and one generator.

The commissioner attributed the achievement to cooperation the command received from residents of the territory and its environs, adding that its partnership with the public was yielding appreciable results.

He pleaded for more cooperation, saying that policing was a collective responsibility that involved everybody