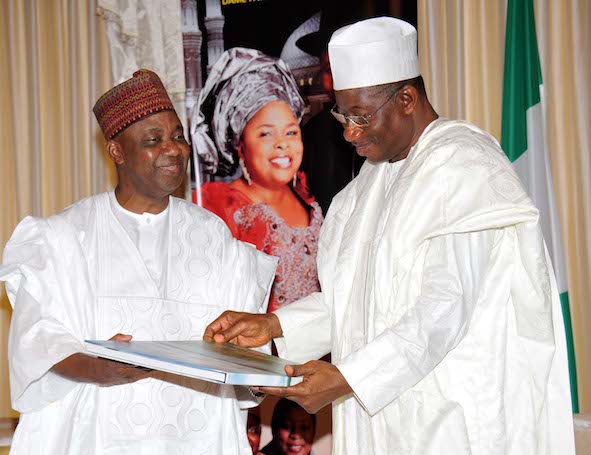 The Federal Capital Territory has honoured some Nigerians and other accomplished Africans by naming streets in Asokoro Extension, Guzape, Wupa, Wuye and Maitama Extension districts as well as expressways and roads after them.

“Some Nigerians who have distinguished themselves in various sporting activities were also among those honoured with Abuja streets named after them. They include first Nigerian single Olympic gold medalist, Chioma Ajunwa, first Nigerian footballer to have scored in FIFA senior World Cup, late Rashidi Yekini, former world wrestling champion, late Power Mike Okpala, first Nigerian to win World Boxing title, Dick Tiger Ihetu and the youngest Nigerian to play at the African Cup of Nations, Mr. Daniel Amokachi. They all had streets named after them in Wupa district,” the statement issued by the Special Assistant on Media to the Minister, Nosike Ogbuenyi read.