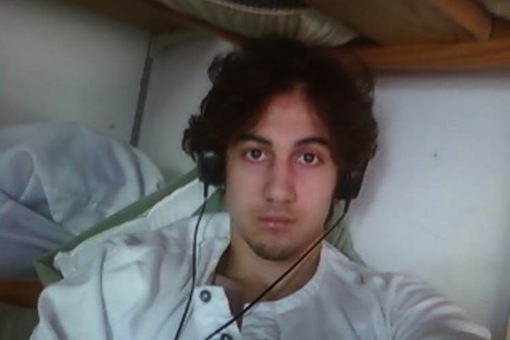 “We know all too well that no verdict can heal the souls of those who lost loved ones, nor the minds and bodies of those who suffered life-changing injuries from this cowardly attack,” Lynch said.

“But the ultimate penalty is a fitting punishment for this horrific crime and we hope that the completion of this prosecution will bring some measure of closure to the victims and their families.”

Lynch’s reaction was the first from President Barack Obama’s administration after a jury at the federal court in Boston decided the 21-year-old should face execution on six of the counts on which he was convicted.

It also marks a moment of victory for a government that has long argued that the federal courts are a better place to try suspected terrorists than the secretive military tribunal system in Guantanamo Bay.

“Dzhokhar Tsarnaev coldly and callously perpetrated a terrorist attack that injured hundreds of Americans and ultimately took the lives of three individuals,” said Lynch, who was sworn into office last month.

Lynch listed the dead as 29-year-old Krystle Marie Campbell, 23-year-old Lingzi Lu and eight-year-old Martin Richard, who was watching the marathon with his family close to where Tsarnaev left a bomb.

“In the aftermath of the attack, Tsarnaev and his brother murdered Sean Collier, a 27-year-old patrol officer on the MIT campus,” she added.