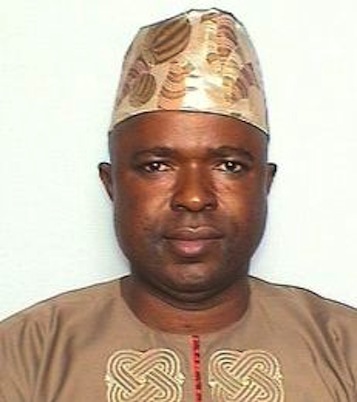 He gave the assurance in Offa while speaking to newsmen after inspecting shops gutted by the inferno.

Ibrahim said he would contact relevant emergency management agencies to provide immediate assistance to the victims.

He pledged to seek the intervention of the Federal Government and the National Assembly, describing the fire incident as a monumental loss to the people and the state at large.

The Senator-elect expressed regret that the incident had affected the commercial activities of the town and neighbouring communities in Kwara.

Ibrahim noted that the incident will affect the revenue drive of both the local and state governments.

He commended the quick response of the authorities to the outbreak of the inferno.

The elected legislator also appealed to well-meaning individuals and corporate bodies to come to aid of the victims.

Ibrahim said that necessary mechanism would also be put in place to forestall re-occurrence of the disaster, adding that financial institutions would be wooed to help the victims.

He inspected the scene of the disaster in company of the Chairman, Offa Local Government Council, Alhaji Waheed Olanipekun.

NAN recalls that the inferno gutted more than 200 stalls at the Owode market in Offa in the early hours of Sunday (May 17) and destroyed property worth millions of Naira.

NAN reports that the victims of the disaster were seen in sober mood, clamouring for quick intervention.

Some of them, who spoke with NAN, described the market as the only source of their livelihood.