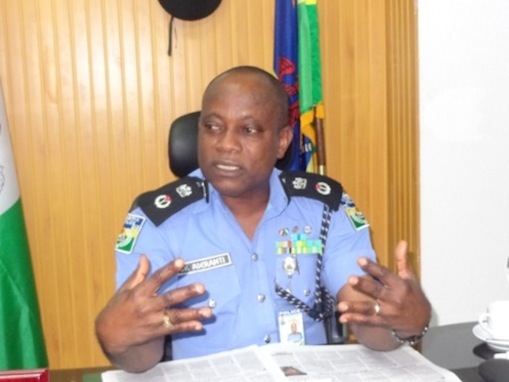 The Police in Lagos say it has successfully restored normalcy to the NNPC area of Ejigbo, a suburb where fracas erupted in the early hours of Monday.

NAN reports that the fracas was said to have resulted from an increase in the fees the National Union of Road Transport Workers (NURTW) charged commercial motorcyclists.

NAN learnt that an attempt by of the commercial motorcyclists otherwise called “Okada” was resisted by the rider which led to his being beaten up by the members of the union.

In reaction, the Okada riders were said to have mobilisedc and fought back which led to a full blown fight that saw shops touched.

The Public Relations Officer of the Lagos State Police Command, DSP Kenneth Nwosu, told NAN that the police was on top of the situation and had brought it under control.

“There was a fracas between motorcycle riders and their unions over increased tariff.

“This further escalated to some kiosks along the road being destroyed.

“Some motorcycles and tricycles were burnt but no life was lost,” he said.