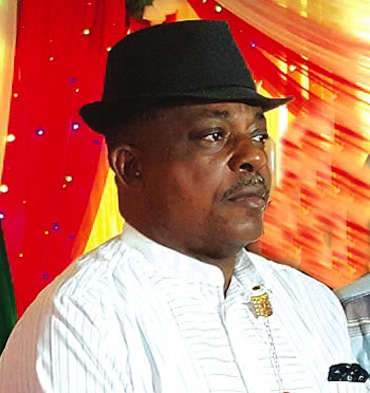 Mu’azu on Wednesday resigned his position as PDP National Chairman while Anenih resigned as Chairman, Board of Trustees (BoT).

Fielding questions from state House correspondents the acting national chairman said, “nobody forced them to resign.’’

On why Anenih and Mu’azu resigned at the same time, Secondus said such situation occurs sometimes, adding that he had no reason to resign along with Mu’azu.

“There is no reason for us to resign because we have worked hard,” he added

Secondus said the PDP was intact, adding that its members would cooperate to re-organise and re-invent the party.