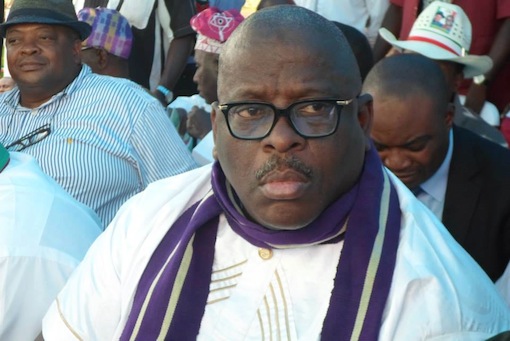 Kashamu told online news platform, SaharaReporters, that the operatives that surrounded his house are masked and were operating illegally. “I will commit suicide should NDLEA forces surrounding his house in Lekki break his bedroom door,” he said.

Buruji said he will accept “house arrest” until Monday when a competent court can decide on the legality of extradition.

It would be recalled that early Saturday NDLEA operatives stormed his home with intentions to extradite him to the United States.

Although he has been linked drug related offences in the US, Kashamu has denied it repeatedly.