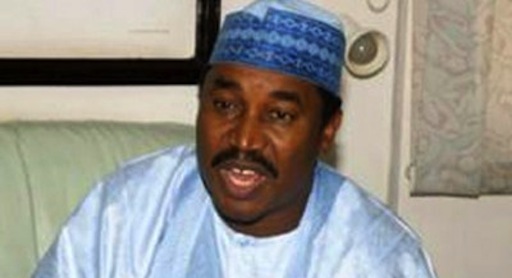 Governor Ibrahim Shema of Katsina State says he will be leaving, at least, N3.7 billion in the state’s treasury by May 29.

Shema disclosed this on Saturday at the inauguration of 151 housing units, code named “Katsina Estate”, and constructed by his administration at the Kafe District of the Federal Capital Territory.

He recalled that on assumption of office in 2007, he had promised not to leave an empty treasury at the end of his tenure, adding that he had kept to his promise in spite of the Federal dwindling allocation to the state.

“Let me equally assure all and sundry that Katsina state treasury will have at least, not less than N3.7bn cash by 29th of May 2015. So, I can tell you that anybody who come to inform you that Katsina State (government) is owing, is certainly just playing politics with you. Any other story is falsehood.”

On the alleged debt of over 70 million dollars, Shema said that the information allegedly released by the Debt Management Office (DMO) about the state’s debt profile was false , adding that the state government had been over-deducted to the tune of over 200 million dollars by the DMO.

The governor, however, urged the people of the state to cooperate with the incoming administration to facilitate more development in the state.