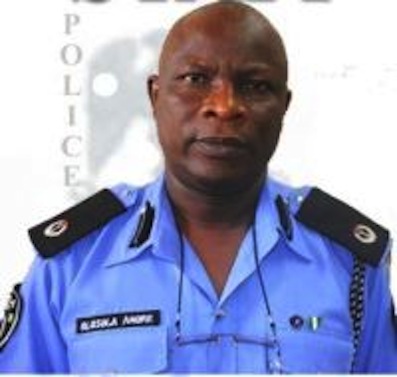 The Niger Police Command on Sunday said that it deployed 7,000 personnel in Minna to ensure a hitch-free inauguration of the state Governor elect, Alhaji Sani Bello, on May 29.

This was contained in a statement in Minna by Mr Olusola Amore, the Commissioner of Police.

“We have deployed no fewer than 7,000 personnel in strategic areas of the venue of the ceremony and Minna to ensure adequate security coverage of the event,” Amore said.

He enjoined the good people of the state to continue to be law abiding and to support the Police in protecting lives and property.

Amore commended the media for its balanced reportage before, during and after the 2015 general elections in the state.

“Your professional conduct contributed immensely toward the peaceful conduct of the elections.

“The elections are over and we are looking forward to a peaceful transition of government, come Friday, 29 May, 2015.

“The command has made adequate arrangements to ensure a hitch-free exercise,” he said.

The Peoples Democratic Party-led government of Dr Babangida Aliyu will hand over government to the incoming APC-led administration of Bello.