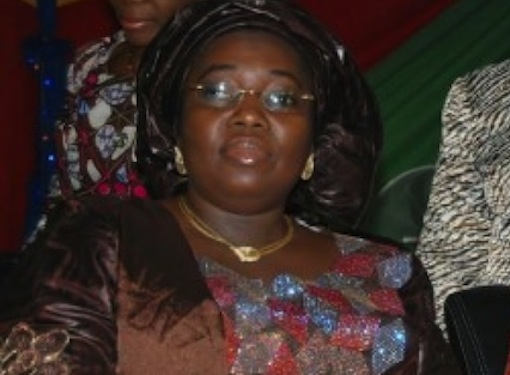 The Lagos state deputy governor, Oluranti Adebule has raised the alarm over the high level of environmental decay in various police barracks across the state, saying it may result in epidemic outbreak if the barracks are not urgently sanitized.

Adebule who spoke after the June edition of the monthly environmental sanitation exercise monitored at Iru Victoria Local Council Development Area, LCDA on Saturday appealed to the Federal Government to intervene in the deplorable condition of the police barracks.

“I must say this that the state of the Victoria Island Police Barrack is in a deplorable state. With this state, something must be done to prevent epidemic. I want to appeal to the Federal Government to pay utmost attention to the barracks. We realized that over the years, the infrastructures in the police barracks are dilapidating and we are not comfortable with this.

“As we are campaigning for cleaner Lagos, we believe that the Central Government should also assist the state government to attain a cleaner environment. They should adopt any strategy that could help improve the state of the infrastructures in the Police Barracks within Lagos,” she said.

According to her, “we believe that if we have a cleaner Lagos, we would be preventing epidemic. We have been to the major points were we have issues in this council and what we are trying to avoid is persistent flooding. We have noted all the areas. Work will commence soon to address the problem.

“I want to assure residents of Lagos that this administration is committed to addressing issues that may inflict pains on them.”